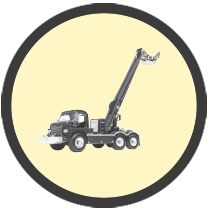 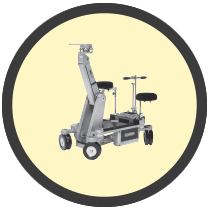 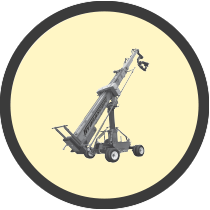 March 2014, Leonard Chapman was presented with the SOC's 2014 Presidents Award for his overall contributions in camera support to the Motion Picture and Television Industry. Leonard received his award from Steve Campenelli. The evening was hosted by SOC Camera Operator and DP David Fredericks. 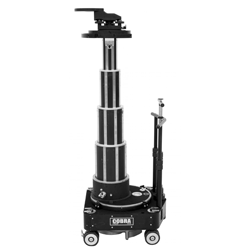 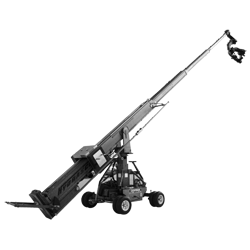 Camera movement; that is what we are all about! You may not always see us on the screen, but we have been here a long time. Since 1945 Chapman Studio Equipment has been supplying camera support equipment to various productions. From feature films, commercials, television series, music videos to infomercials, Chapman has helped create, helping to create many of the memorable scenes we all know today! Since its beginning, Chapman has been involved with camera movement, working under the careful supervision of the Director, Director of Photography, Key and Dolly Grips, to create moments of fear, impact, loneliness, confusion and many other emotions, utilizing camera movement to enhance the scene. Chapman / Leonard is continuing to develop new and improved ways to move the camera. Combining old techniques with new, it is our goal to accommodate the creative process and obtain the image the Director and Director of Photography want to preserve on film.

We look forward to many new projects in the future and will continue our tradition of providing quality, time-saving equipment. 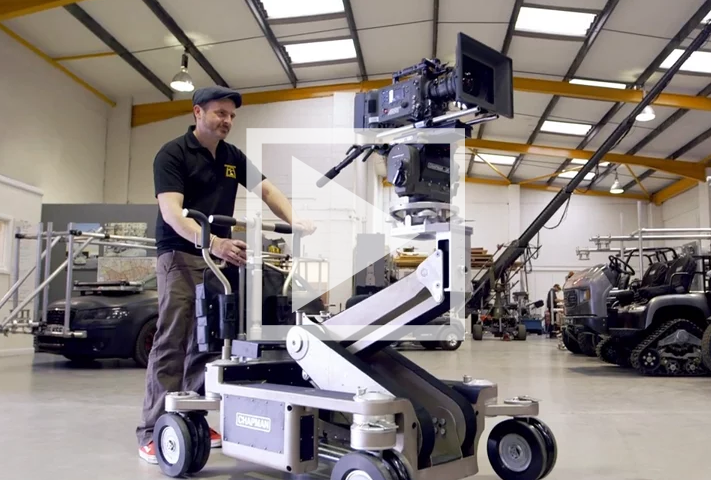 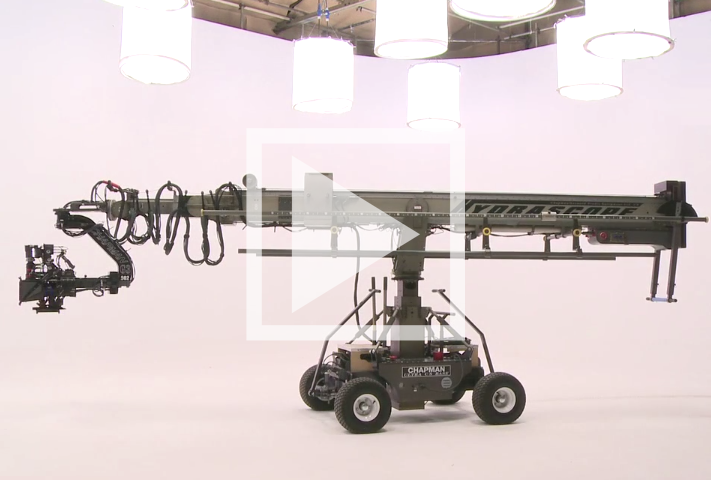 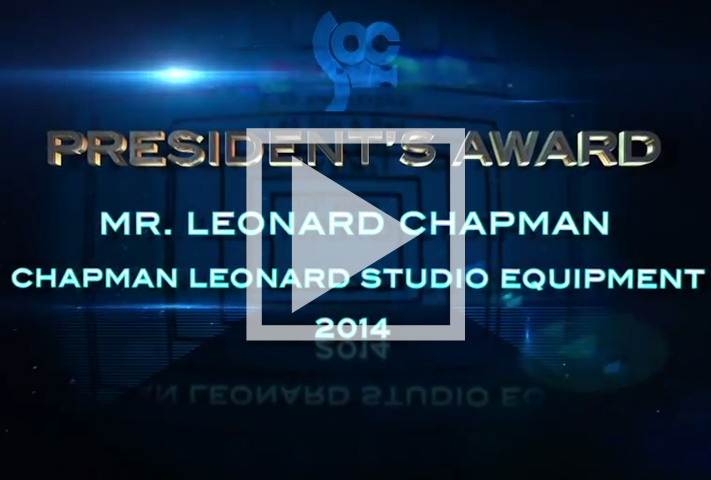 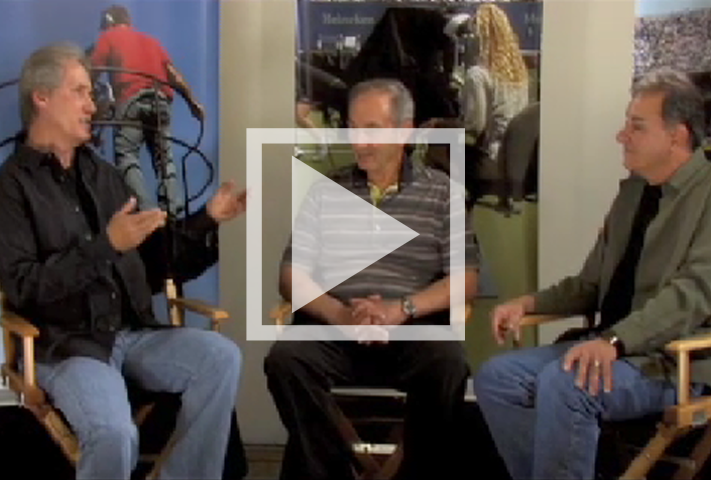